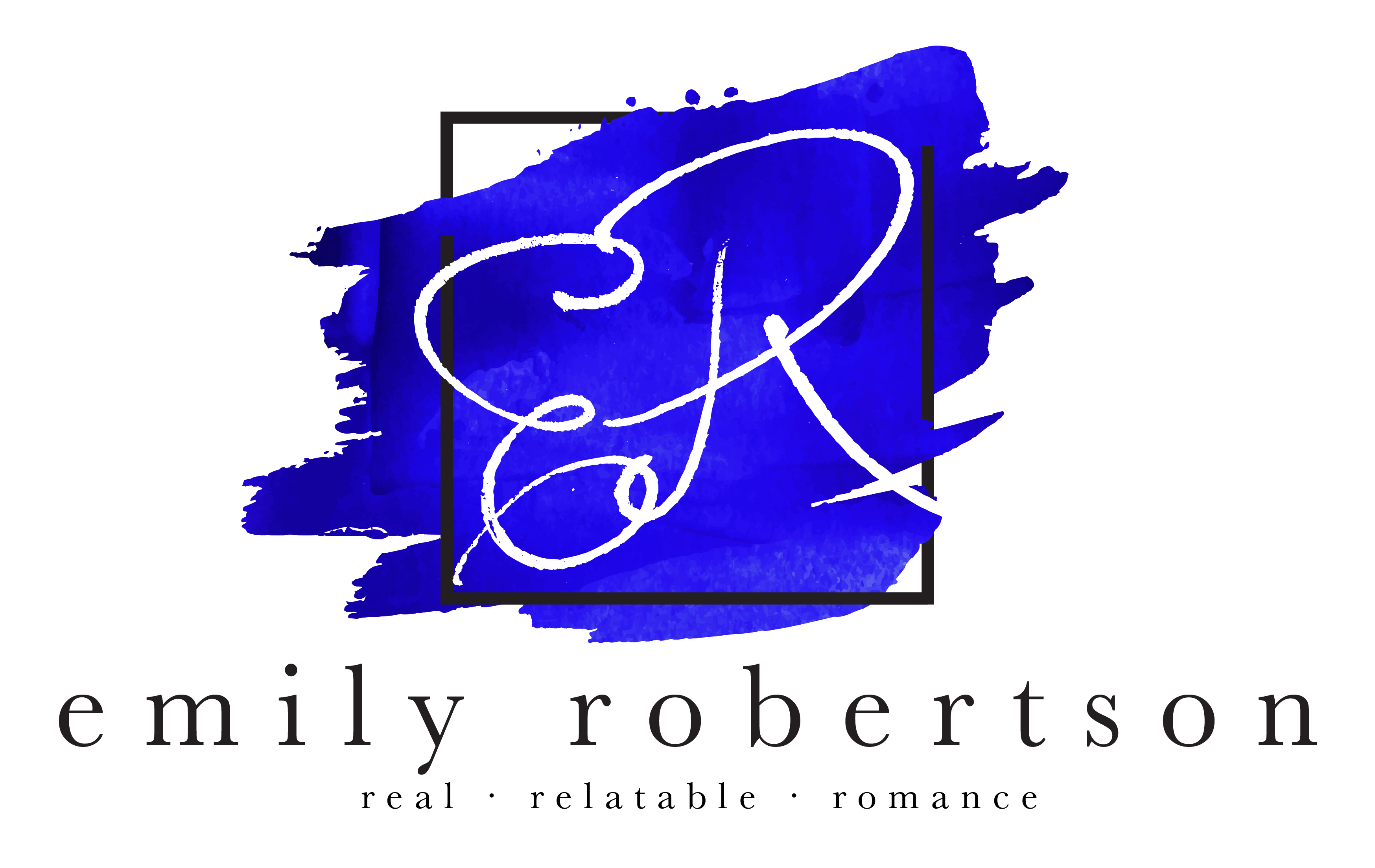 One Tweet and a Phone Held Hostage, Oh MY! 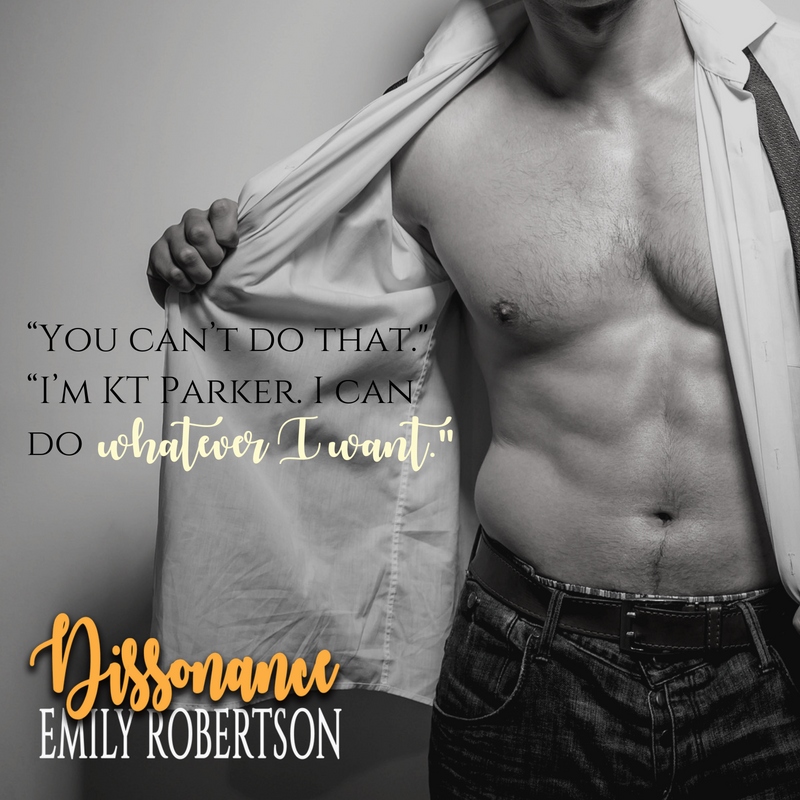 It sounds like a recipe for disaster, right? Who in their right mind in this day and age would hold anyone’s phone hostage? That’s just what KT Parker does when he accidently grabs Megan’s phone by accident.

Now you might be thinking it’s a dick move, and it kind of is, but let me back up and explain a few things. KT Parker is the heartthrob of the hit band Innominate. He can get anything and everything he wants. One day him and his buddy, who’s also in the band, Wil are talking and KT ends up tweeting about dating, and the female population goes crazy. He ignores it all until he sees a girl who causes him to stop and take notice, and that’s how he ends up going to a high school prom.

How does this phone come into play? I’m getting there. So Megan James is Maddie’s little sister. Maddie is over the top excited because KT Parker is taking her to prom. HER! Megan can’t stand the guy even though they’ve never met, and she’s not going to get on the happy train. When it’s time for KT to leave town, he walks off with Megan’s phone by accident meaning that he now has a reason to come back and see the one woman who wants nothing to do with him.

To say these two have a lot to work out would be an understatement. If you like enemies to lovers books, books with sassy women, characters who aren’t what they seem, and grabby old women who will have you laughing out loud, pick up your copy of Dissonance today! Find out if KT and Megan will finally come together and create harmony or if they’re doomed to always clash.

Pick up your copy of Dissonance today where ebooks are sold!