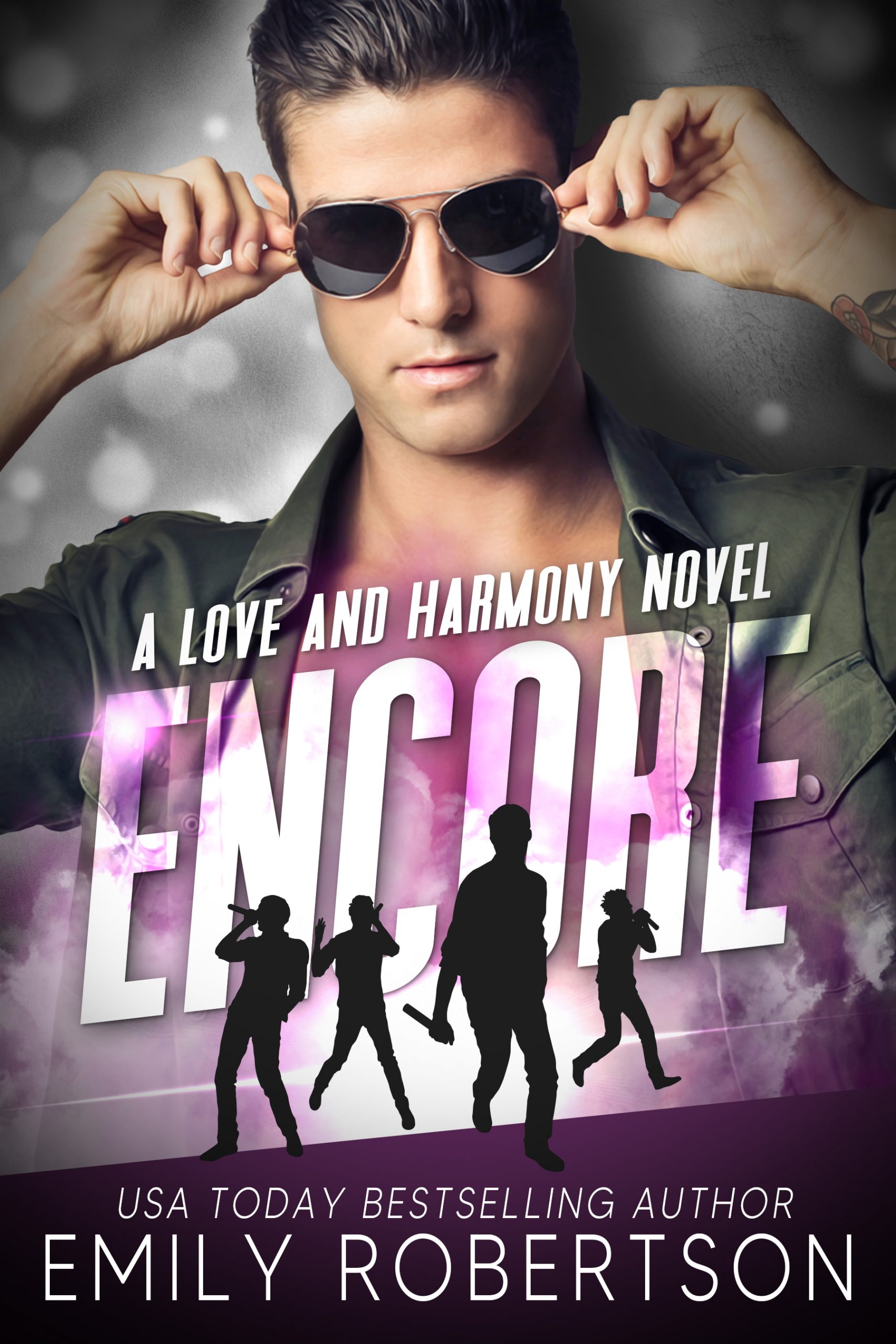 When people looked at Austin King, they thought he had everything. And he did…once. Shelby was his everything, his world. Sure they were young, but it didn’t matter. He knew in his gut, he knew it with everything they were meant to be. People told him all the time he was out of his mind, no one married their first girlfriend, but they were wrong– or so he thought.

As soon as Austin got the chance of a lifetime, Shelby was gone. Sure he was living it up in the hottest band out there, but all the fame and money meant nothing without her. It felt more like a tragedy.

When a tornado rips their hometown apart, Austin runs home to help out. It doesn’t matter that he’s been avoiding the place like the plague. His family needs him. The moment he sees Shelby, all the reasons he’s stayed away suddenly don’t matter. One look in her haunted eyes, and he knows he’s made a big mistake. He thought that by staying gone, he was making her happy, but he had been wrong. He didn’t care how many times she told him they didn’t work, he knew they were perfect for each other. She might be stubborn, but he was determined to win her back. That’s why he wasn’t leaving until they got their encore. 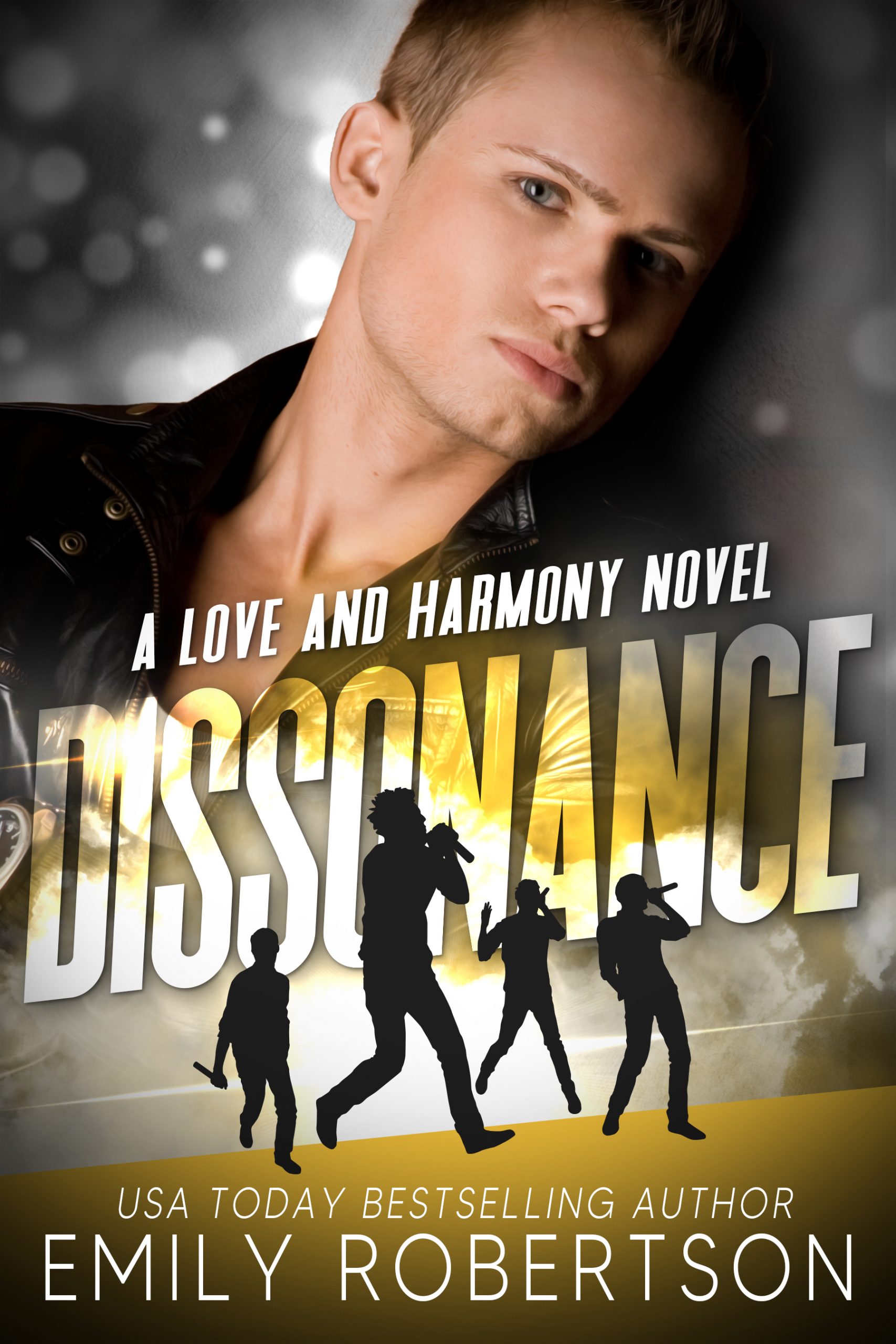 KT Parker was a sorry excuse for Prince Charming, but one look at Megan’s little sister, and he felt the weight of the tin crown perched on his head. It was too bad that Megan couldn’t see him the way her sister did, but she didn’t want a prince to save her, especially if that prince was him. Something kept pulling him toward her, but she kept pushing him away. She wasn’t buying his hype, and she sure wasn’t buying his concert tickets.

Megan represented everything good in his world, but she wasn’t his. Their story wasn’t made for fairytales, but that wouldn’t stop him from trying to win her over. They may butt heads, but sometimes the best music was filled with clashing notes. 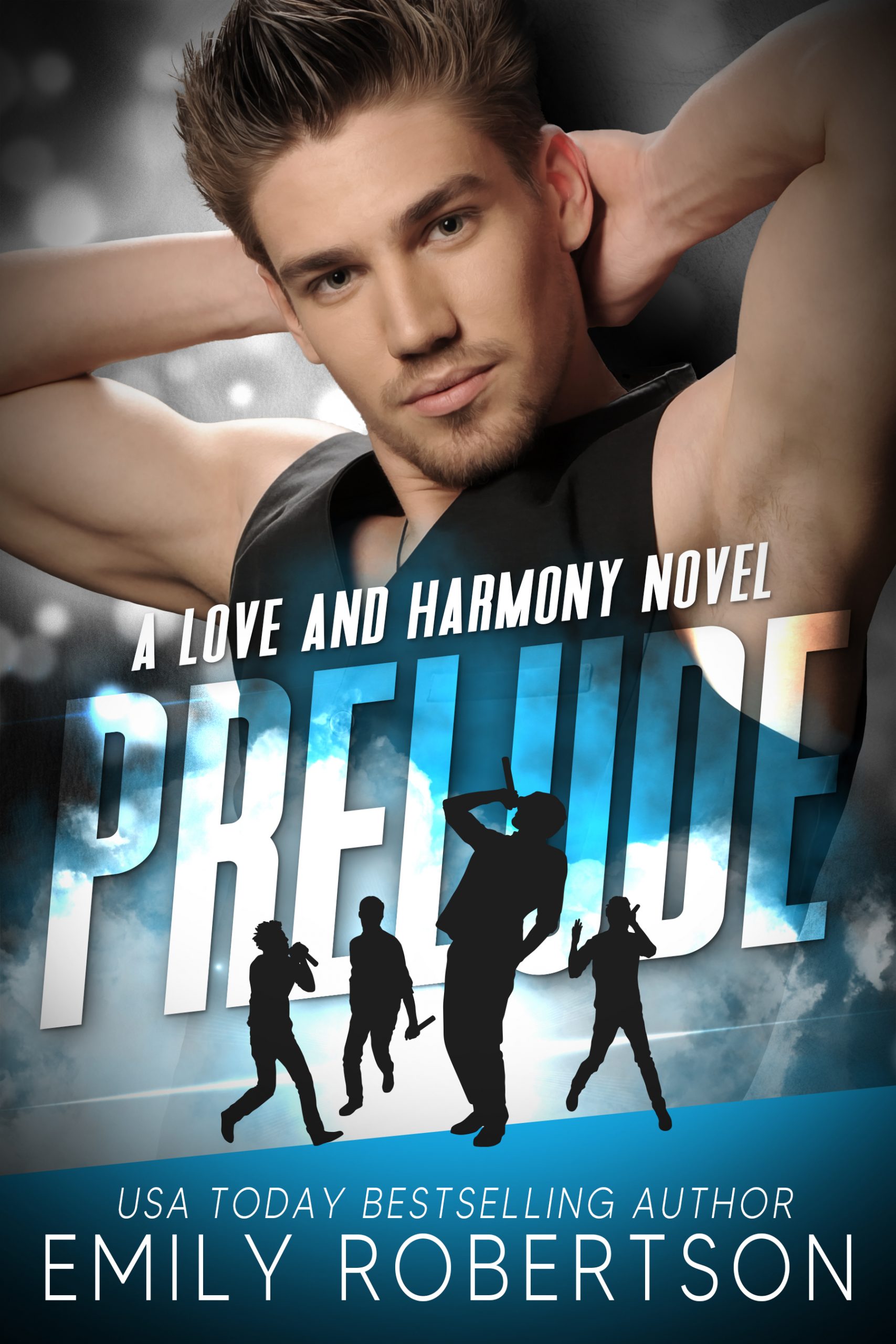 Nate Larson was the dependable one, the guy everyone counted on. He was the guy that got things done. When his band needed something, they went to him. He was solid, and he didn’t break the rules. Until Dani.

Nate shouldn’t even be looking at her, but there was something about his bandmate’s sister that drew him in. He avoided drama, and Dani’s life was full of it being a single mom with a toddler. Everyone wanted to know her secrets, but Nate was keeping one of his own. Secrets push people away, but with both of them hiding something, it was bringing them closer together. Something that should tear them apart might not be the end of their story after all. It might just be their beginning. 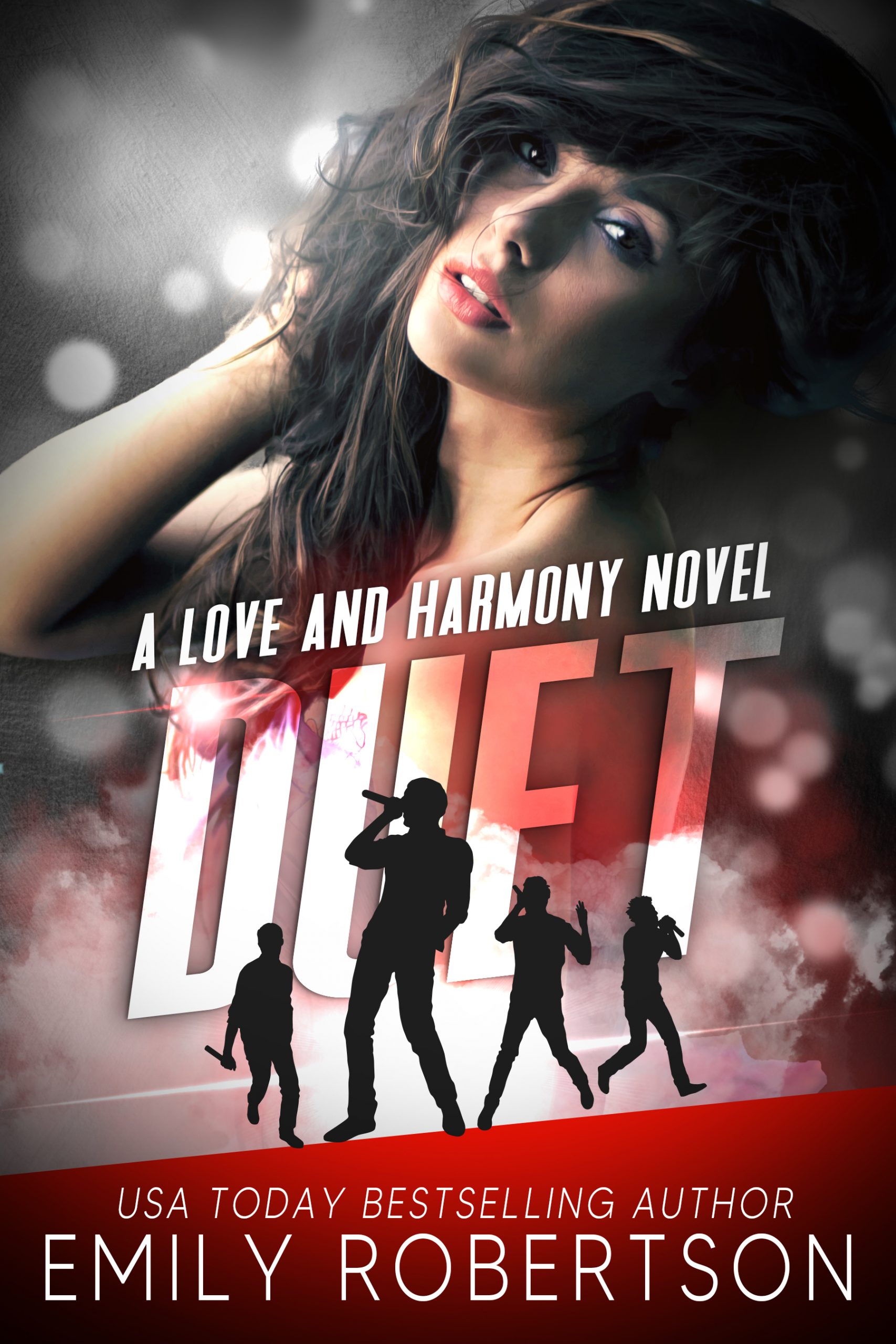 Dani King was a small-town girl and if she didn’t have bad luck, she wouldn’t have any luck at all. She thought her luck was changing when Nate Larson, lead singer for Innominate, stole her heart and showed her that she didn’t have to do it alone.

While her life had never been a love song, Dani is facing the fight of her life. When she starts building up the walls around her heart again, Nate is there pulling them away one brick at a time. If she can’t let her guard down and accept his help, their journey might come to an end. Has this duet hit a sour note or can their song continue? 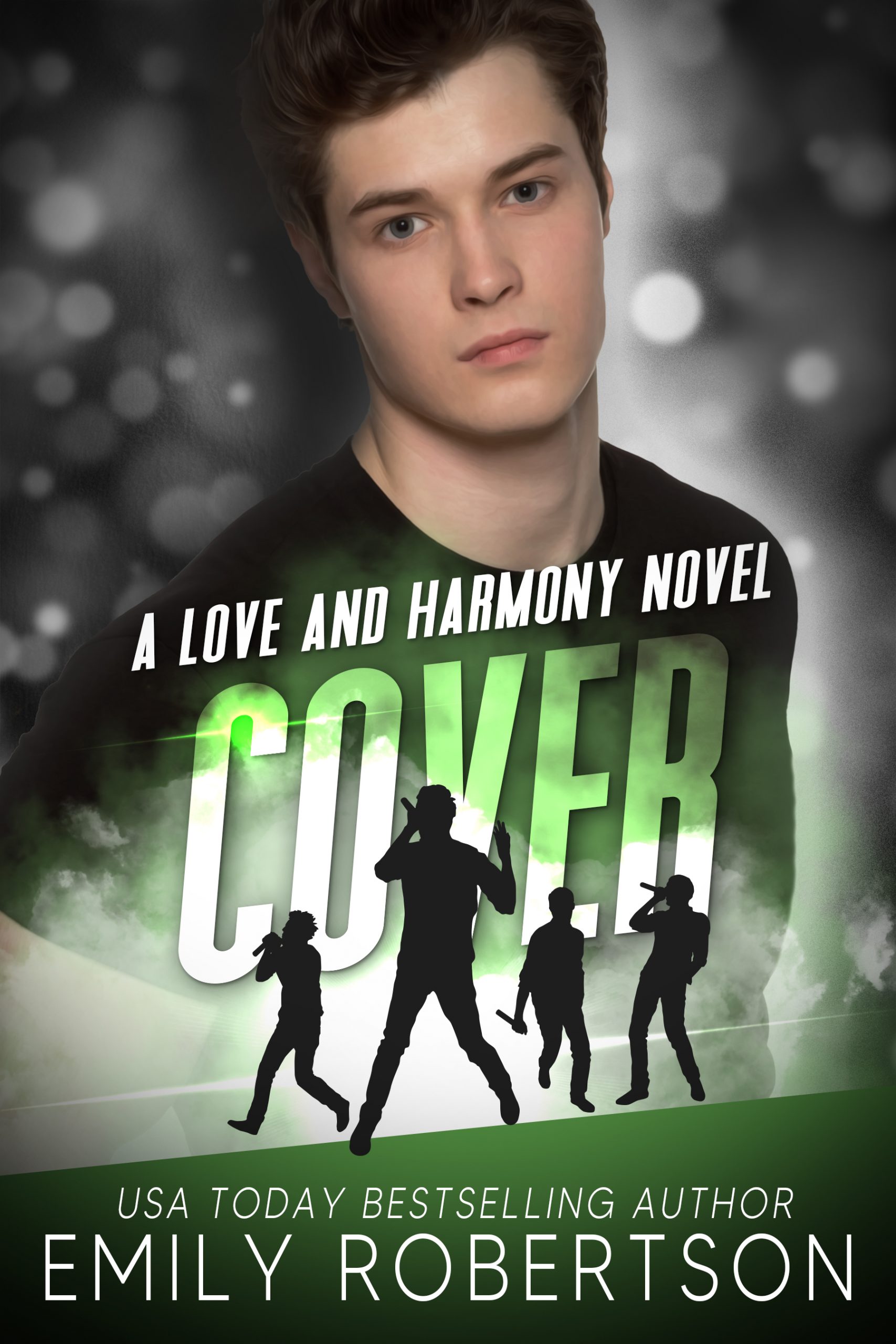 Everybody thought they knew Wil Harris. His face had been splashed around the media for years, but that’s the price that came with being in the hottest band out there. Words like fun, party animal, and even shy floated around, but the only person who really knew him was the woman on the other end of a dating website. Her only rule was not to be lied to, and he’d used up his only free pass. When she found out Wil had answered her on his brother’s account, she’d drop him flat. Even his fame wouldn’t be able to save him.

Wil knew he needed to tell her the truth. Instead he kept his mouth shut because as the months passed, he became addicted to finally being seen for who he really was. Everyone else might only get the cover version of his life, but someone out there had his heart. He just hoped when she found out he was Wil Harris, member of Innominate, she wouldn’t swipe left.

Join Emily's Newsletter and get a free book!